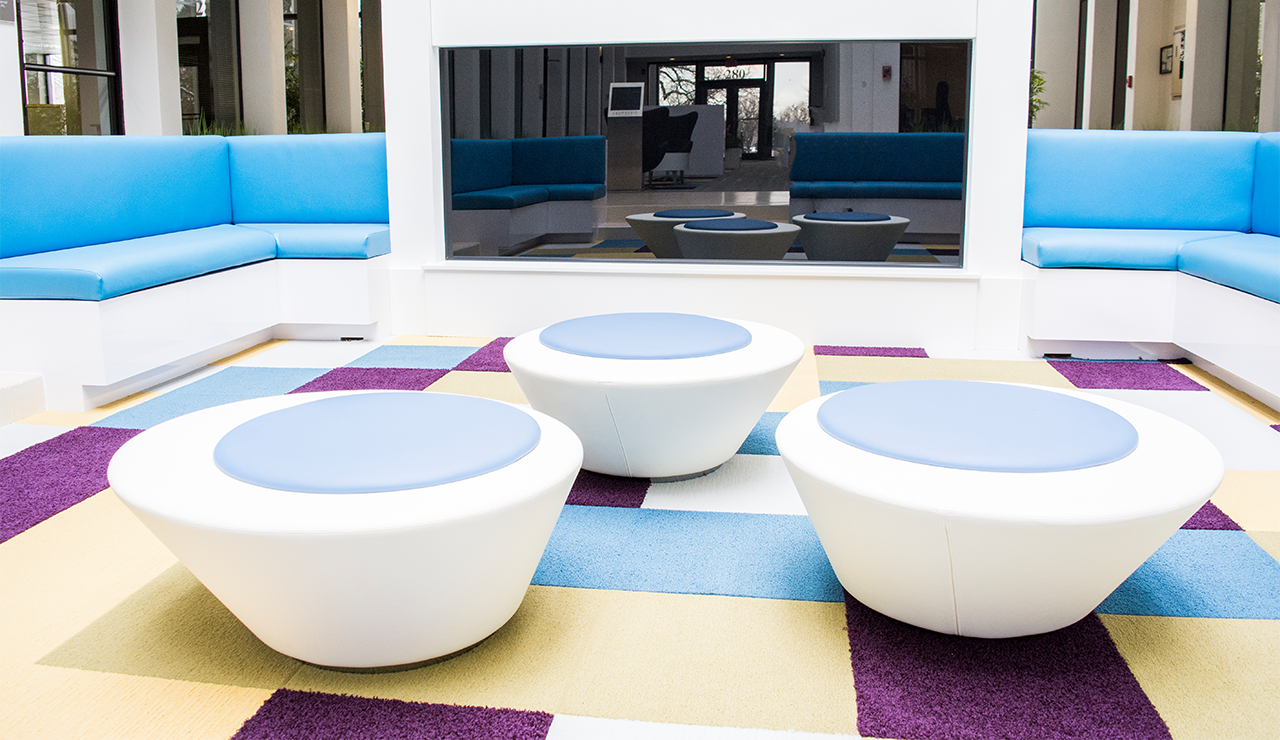 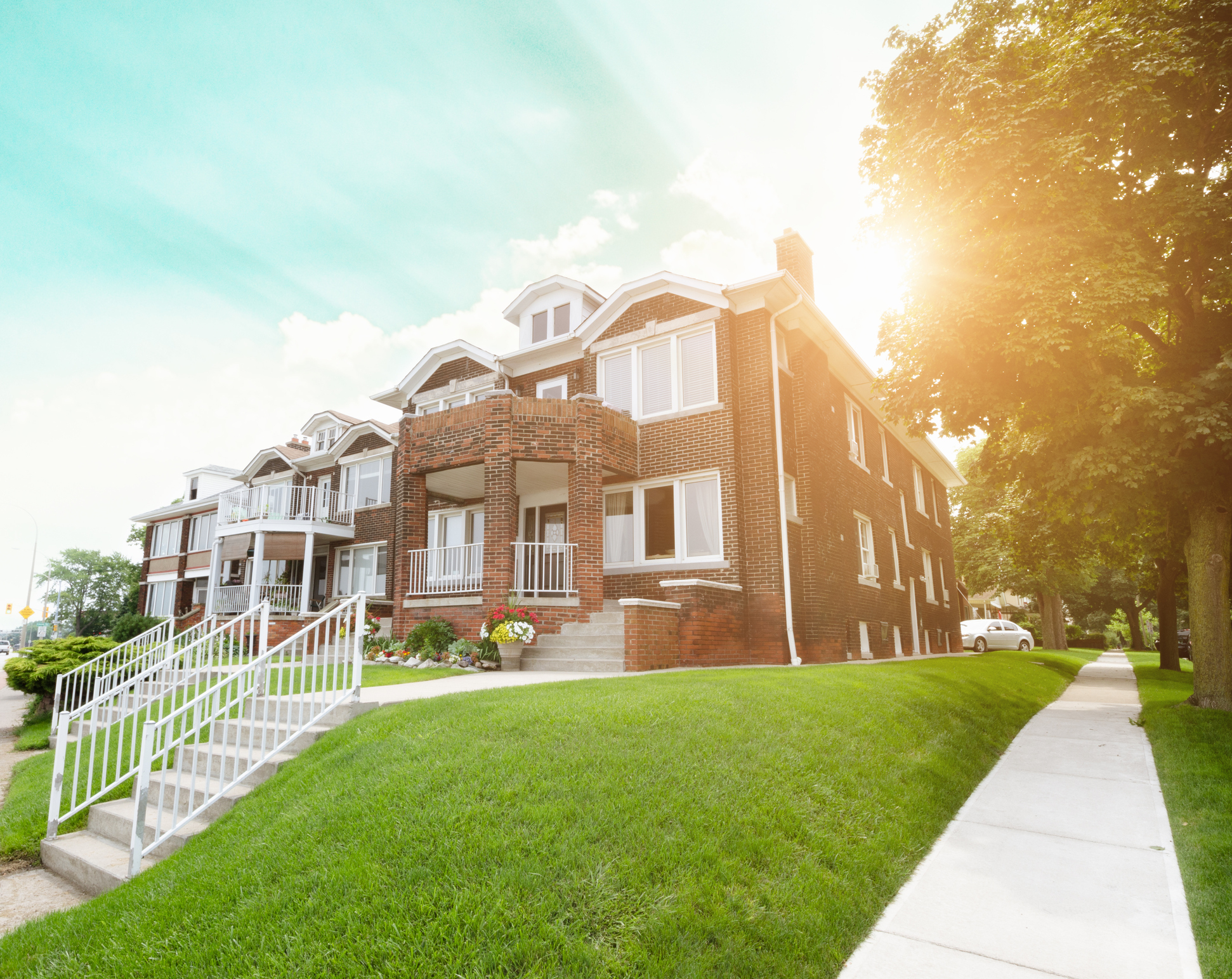 At a time when the turbulence of a pandemic-altered economy has roiled the commercial real estate sector in ways both small and large, different segments of the market have responded very differently. In that sense, the multifamily space mirrors the larger inconsistencies within the commercial real estate industry. Some sub-markets and multifamily product types have taken a sizable hit over the last year, and others have remained fairly strong. With vaccine rollouts underway and the prospect of a post-pandemic world seeming less like a hope and more like a genuine mid-to-late-year possibility, it’s an ideal time to check in on the multifamily marketplace and see where things stand—and where they might be headed in the weeks and months ahead.

Given the havoc that has been wreaked on some parts of the commercial real estate industry, the fact that the multifamily marketplace is relatively stable right now should be cause for celebration among multifamily investors. We are seeing some notable pockets of poorer performance, in conjunction with other areas where demand seems to have actually picked up somewhat. It’s not exactly breaking news to point out that urban centers have been harder hit. Detroit shows the same pattern we’ve seen nationally, with some struggles downtown, and a corresponding increase in demand in many suburban markets.

As for rental rates and lease levels, there is considerable variability across the multifamily market. Here in the City of Detroit, owners have been more aggressive offering rent abatements and promotions. In Detroit’s suburban communities, those incentives haven’t been as necessary or as prevalent.

From an investment standpoint, the general atmosphere has been positive—perhaps even surprisingly so. Investors remain generally bullish, due to the combination of extremely low rates and the high leverage available to multifamily owners (neither of which are as readily available with other asset types). That said, investors are being selective. Those with a sufficiently diverse commercial real estate portfolio are looking more to multifamily than to office or retail at the moment, which is helping to keep cap rates low and competition stiff for premium assets. Cap rates are low primarily because of the lending environment. While investors are somewhat less bullish on sub-segments, like student and senior housing, there is early evidence (especially in senior housing) that renewed optimism and vaccine rollouts are shifting momentum back in a positive direction.

As for specific markets or regions, the Sun Belt remains both literally and figuratively the hottest part of the multifamily investment market. As always, demographics is destiny in commercial real estate, perhaps even more so in multifamily than in other segments. With a continuing influx of new residents and relocating businesses, states like Texas and Florida are seeing multifamily activity that exceeds the comparatively sluggish trend lines in many markets across the Northeast and Midwest.

Two key multifamily metrics to watch as 2021 unfolds are confidence and clarity. We are seeing more of the former, but the latter remains somewhat elusive. Commercial real estate professionals are increasingly convinced things will get better, but they are less sure about when that will happen. While the lack of clarity remains an obstacle, that uncertainty also creates opportunities—especially for those willing to step into areas that others are leery of. Downtown Detroit may be struggling right now, but that also makes it a unique opportunity for investors. It’s possible that five years from now you’d wish you had taken advantage when you could have afforded to do so. There isn’t a liquidity crisis like there was in the recession in the late 2000s, but there is a chance to acquire assets that wouldn’t normally be available. The discounts aren’t deep, but the availability makes for a potential generational investment opportunity for those with the foresight and flexibility to capitalize now.

If you’re interested in receiving a complimentary, no-obligation commercial real estate consultation, contact Farbman Group and get in touch with an expert today. 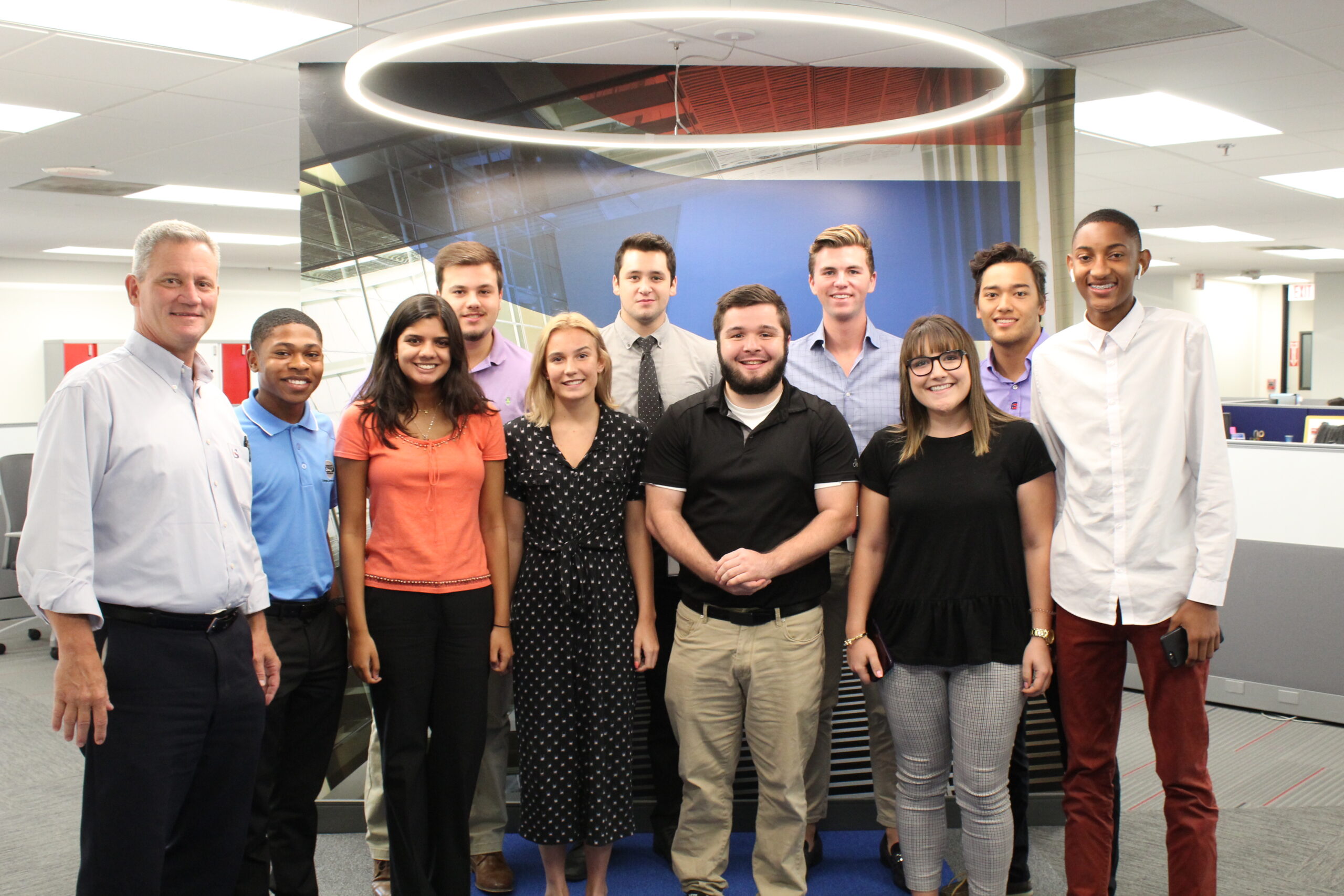 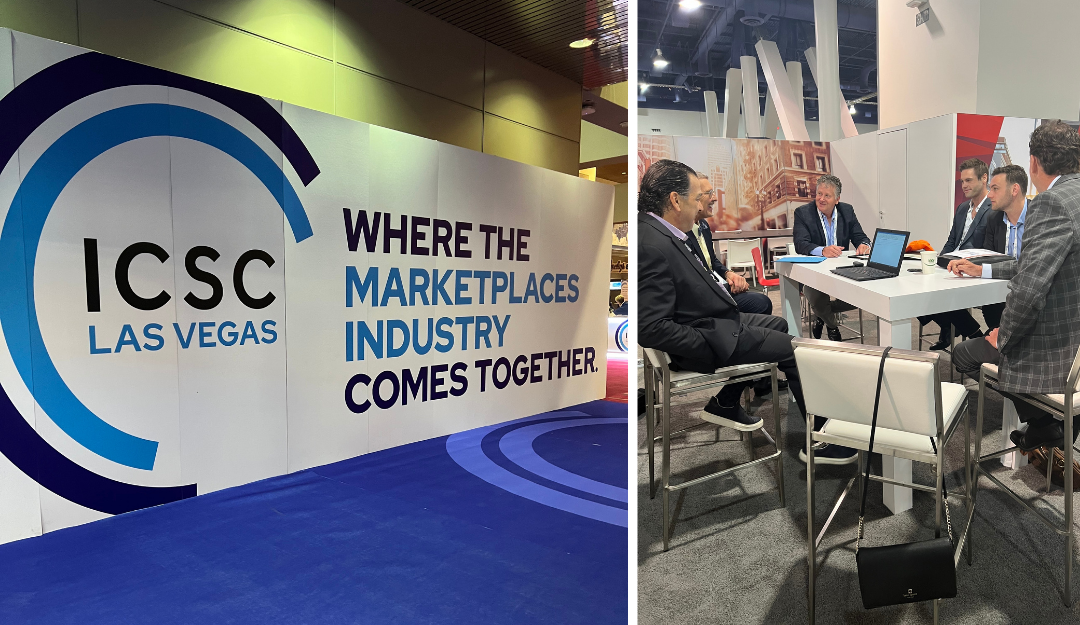 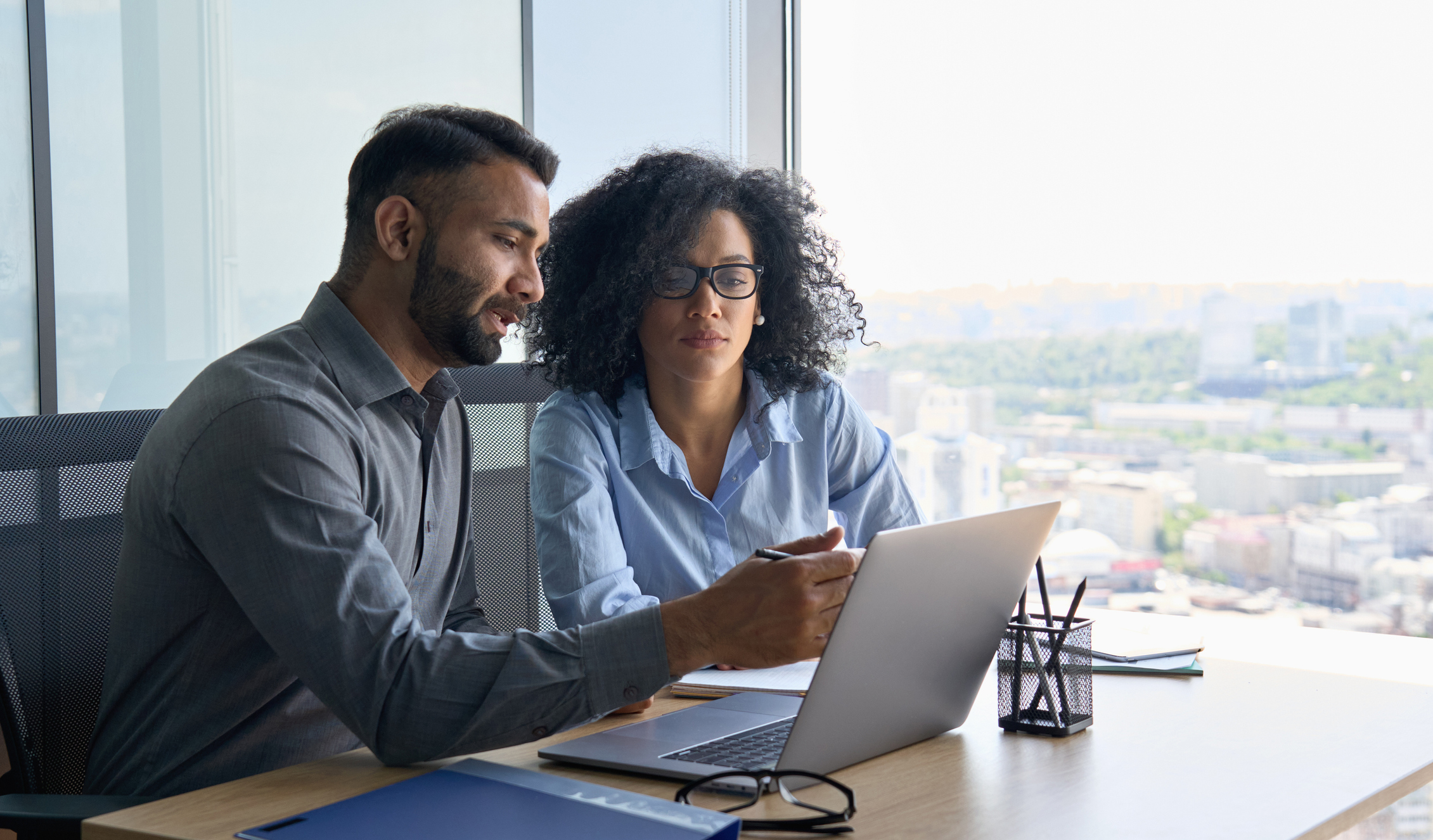 If It Ain’t Broker—Definitely Fix It: 6 Reasons You Should Use a Tenant Representation Broker